Journey To The Center Of The Earth

Hay guys!  My first book review is on an older  'English Literature' book.  This one was hard to get interested in initially, but it got better with each page.

The book was written in 1846, and has approximately 306 pages.  The author of the book is Jules Verne and illustrated by Eduard Riou.  The story is about a teenager named Henry who goes with his uncle, professor Hardwigg, to Iceland with their guide, Hans, into the center of the earth and discovers a world below the earth's surface with animals and insects that would have been extinct and so much more.  They, they go through a volcano on to an island in Italy called Stromboli.

This story itself has words that I have never heard and maybe to other s as well.  In my opinion, was quite boring until I got into the middle of the book.  The parts that I thought was interesting were when they, (Henry, Professor Hardwigg, and Hans), go up into the volcano and get thrown into the air, and when they were caught inbetween two prehistoric monsters fighting.  All in all, it's is a good book, a classic, I give it a MC 4-Star rating because it's a classic.

But, if you my dear readers, like comics or graphic novels; you could get your Library Saddlebacks illustrated classics Journey to the center of the Earth.  What I would suggest, in my opinion, is either the Journey To The Center Kindle edition (Kindle Amazon app) or the Journey To The Center of the Earth Dover Thrift edition.  The Dover Thrift edition is different from the other ones because they change professor Hardwigg and Henry's name.  Henry's name was changed to Axel and professor Hardwigg's name was changed to Otto Liddenbrock.  The only other differences are that it is shorter by 200 pages, easier to understand, but other than that...it is basically the same.

Then, I watched the movie starring Brandon Fraser - it was okay.  I'd give it a MC 3-Star rating.

So, have you read or would you want to journey into the center of the earth?  Comment below!
Thanks!
MC Awesome
Posted by Unknown at 11:11 PM 41 comments:

Email ThisBlogThis!Share to TwitterShare to FacebookShare to Pinterest
Labels: Book Review, Journey To The Center Of The Earth, Movie Review

I'm looking forward to sharing with you reviews of all of my favorite things...starting with books, movies and my own Lego mini Fig creation collections!

If you have any suggestions, please leave a comment below, and I'll get back to you when I can. 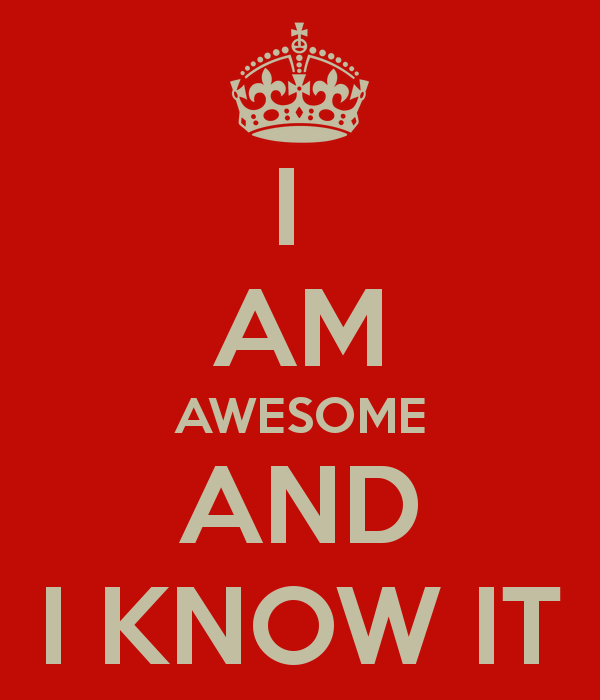